Mini LED will march onward in 2021

Mini LED will march onward in 2021

Rohinni CEO MATT GERBER explains the challenges mini and micro LED technologies have faced, current solutions, and the future roadmap for 2021 and beyond. 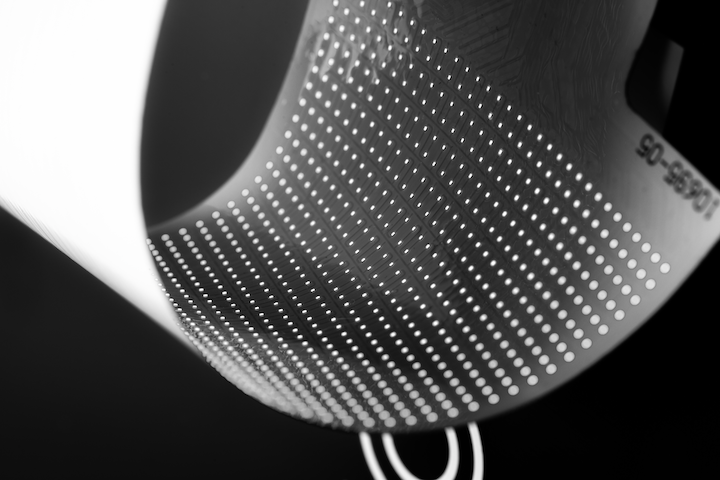 In the last year, the awareness and availability of mini and micro LED technology has only grown. The biggest technology brands — LG, TCL, and Samsung — launched new products at CES 2021 and others are rumored to be planning to launch their own products using mini LED technology this year. Additionally, companies of all sizes are investing resources in bringing this technology to consumers. Micro LED technology has a story of its own as the even smaller die present challenges up and down the supply chain. Both promising solid-state lighting (SSL) technologies face development roadblocks, but innovation continues to address the challenges.

LED technology was introduced in the mid-1960s. Generations later, two researchers, Xongxing Jiang and Jingyu Lin, imagined small displays and wearable displays illuminated with miniature LEDs. They envisioned microscopic displays and projectors that would disrupt the technology of the time and invented the first micro LEDs in 2000. Since then, major brands such as Sony and Samsung have developed concept products that sparked interest in the flexible, bright, and microscopic SSL technology. Although not yet mass produced, video wall products using mini and micro LED technology are commercially available. Samsung’s The Wall, Sony’s Crystal LED, and Konka’s APHAEA Smart Wall are available to consumers, albeit at high price points.

When the development of mini LED placement technology began, it was nearly impossible to source the unpackaged LEDs for experimentation. The demand was so small that suppliers did not devote capacity or their own development to the production of mini LEDs. Other issues arose in the adoption of the technology involving precise substrates and the control of the mini LEDs and optics on the final products. For some time, these roadblocks inhibited the use of micro and mini LED technology in the development of future product applications. 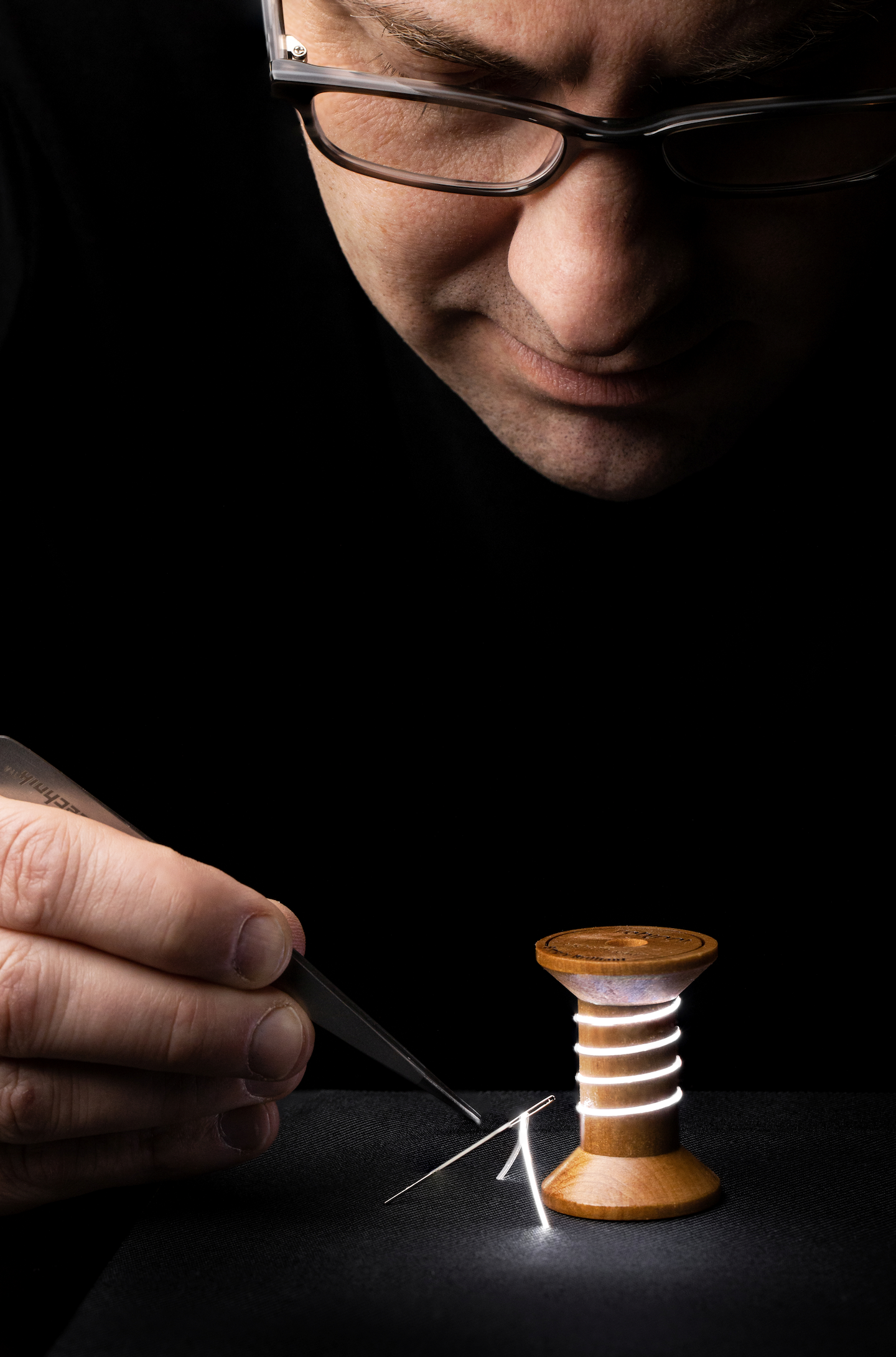 FIG. 1. Mini and micro LED technology is expected to evolve into new form factors for lighting and displays as the commercial production challenges are met as demonstrated in Rohinni’s LightThread.

Today, however, most major LED manufacturers have mini LEDs readily available. This is due in part to the promise that consumers and large technology companies see in these microscopic light sources. The awareness of the technology has grown significantly. At CES in January 2020, mini LED technology was one of the most widely covered innovations of the entire trade show, when four years ago, it was impossible to get a single die for development.

Due to the increased demand for mini LED products, the supply chain — from the wafers of die to the machines that place them — has aligned around these new products. The rumors of the biggest names in technology releasing their own mini-LED-based products has forced companies up and down the supply chain to focus on mini and micro LED products and address the issues to deliver end products to consumers.

The first problem the mini LED supply chain faced was acquiring the necessary LEDs. A single product that uses mini LEDs can have hundreds of thousands of die compared to hundreds of traditional LEDs in similar products.

In the last two years, suppliers have been forced to address these significant supply chain issues due to rising demand from end consumers and the promise of the technology. LED manufacturers have made significant investments to build capacity for die production to ensure broad availability.

While the inside of a packaged LED is the same as what is being used in an unpackaged LED such as the mini or micro format, more wafers will be consumed because more devices will be required for the end product. Therefore, the number of wafers processed will be much higher when there are greater numbers of mini LEDs utilized in innovative new launches. 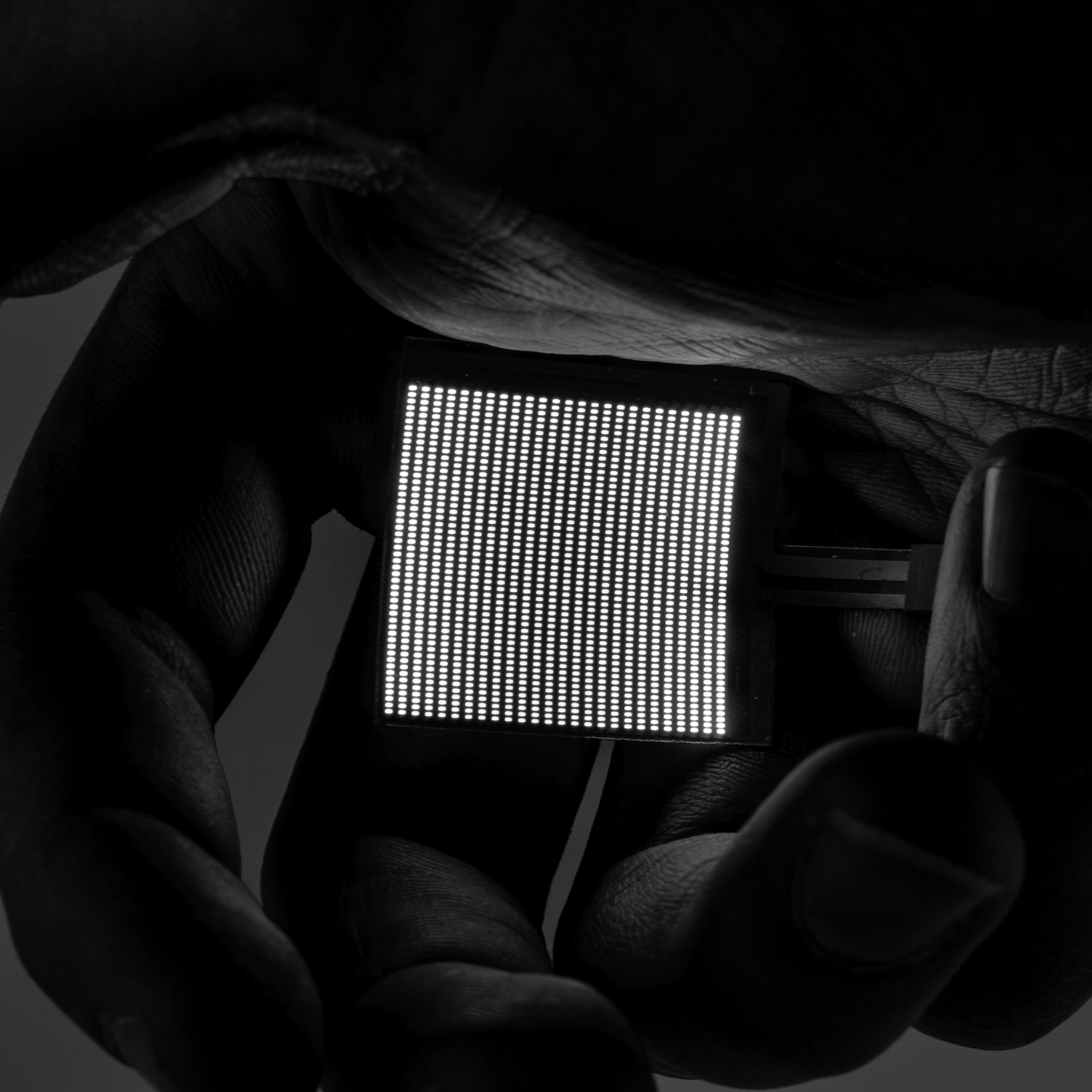 FIG. 2. Mini and micro LED product developers are seeking manufacturing and supply-chain solutions that will result in high-resolution devices such as this prototype.

The substrate is the next roadblock requiring the industry’s attention. Mini LEDs need a much higher level of precision for the substrate than traditional LEDs. FPC and FR4 are the materials typically used today, but the ideal substrate for mini LED applications is glass due to the ease of placement, the surface flatness, and the low cost of production. All substrate technology requires real quality improvement with a rigid and semigrid substrate, but specific development is needed for circuitry, materials, and placement methodologies to adopt the use of glass.

Some leading companies have started to experiment and even develop products utilizing glass substrates. In the last year, there has been visible progress in mini LED substrates, although more development is required. The availability of glass substrates to product designers has allowed for wider use of mini LED technology and paves the way for further adoption in the future.

For mini and micro LED applications, glass is used very similarly to how it is used currently in other display technologies. Traces are sputtered on just as they are for other technologies. Glass allows for much more precise traces because it is an additive process rather than a subtractive process. It enables active matrix displays. A gate can be made on top of the glass to control the LED. In passive matrix displays, a driver can be distributed on the glass using a similar technique to how the LED is distributed. Proprietary placement processes are used to fix the mini and micro LEDs to the traces.

After mini LEDs are successfully placed on the substrate, controlling the light sources in the end product is the next development challenge. A mini-LED-based product can have more than 100,000 die on a single backplane. The question facing engineers is how to control those lights effectively and efficiently. The chips that drive the LEDs and the distribution of the control circuitry require additional technology advances to successfully manage the lights at a reasonable cost. 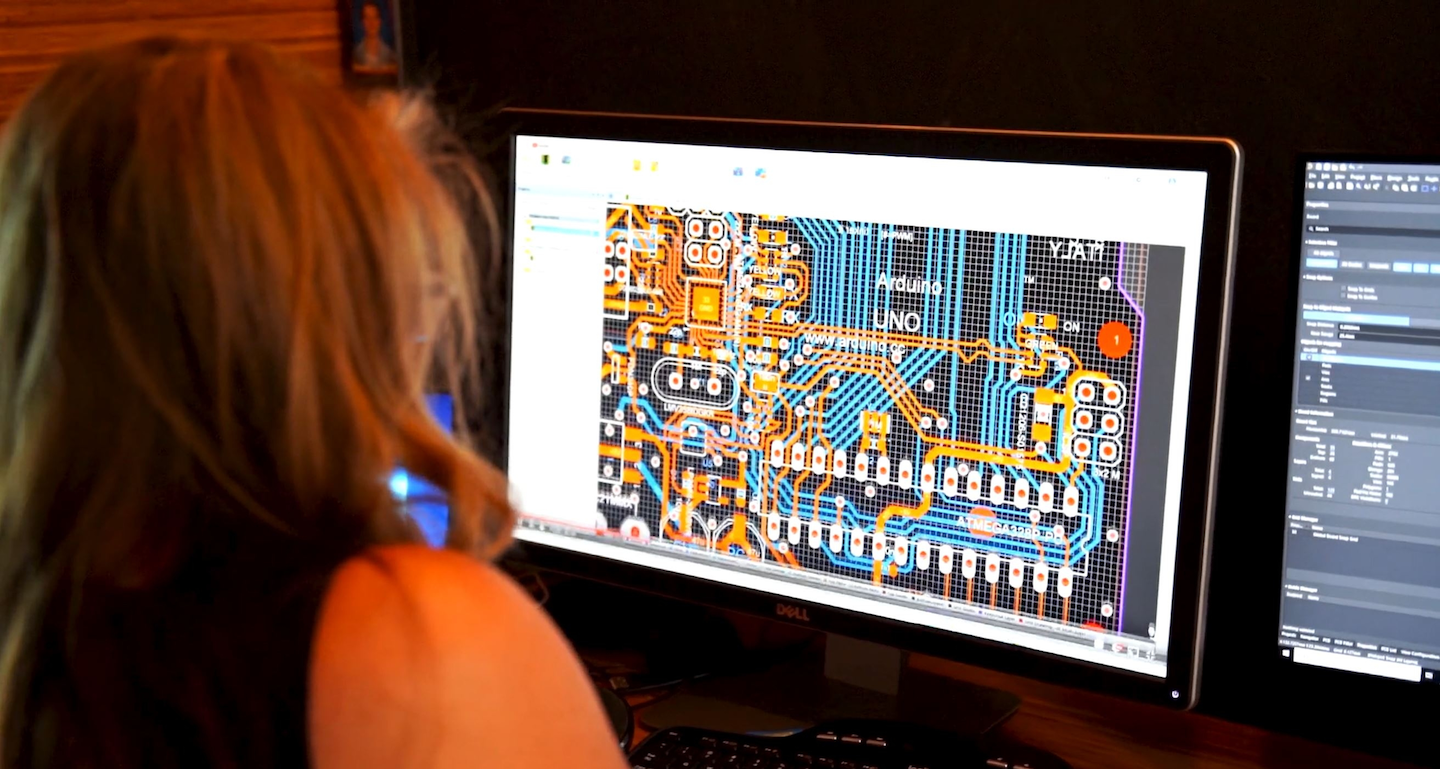 The final obstacle facing mini LED products is the optics. Dealing with thousands of light-emitting devices and the consumer’s sensitivity to light proves to be a challenge. There are wide variations resulting from colors, materials, and placement that the eye perceives. It is expected that many vendors will focus efforts on creating a uniform backlight that looks amazing to the human eye in the coming year. Different die locations, sizes, and types will be used to solve the optics problem. Designers will be able to use these variables to really optimize products for the consumer.

Proof of progress… and future implications

Despite a global pandemic and the impact on supply chains across industries, technology development for mini LEDs was not deterred in 2020. Last year saw mass production for keyboard applications by Luumii, and display products released from TCL, Konka, and Xiaomi available in certain markets. In the first weeks of 2021, notable companies released their own products thanks to the progress made in 2020.

As more companies join LG, Samsung, and TCL to release their own mini- or micro-LED-based products, the supply chain will respond even more rapidly to make all components readily and cost-effectively available. The manufacturing capacity will increase, allowing the true mass production of products ranging from consumer electronics to large video walls to mobility applications. The issues up and down the supply chain will continue be addressed as consumers increase their demand for the newest technology in their displays.

Micro LED technology, the smaller counterpart to the mini LED, is a part of the conversation about the advancement of SSL technologies. While most consumers would like to bypass mini LED technology and move to compelling micro-LED-based products, substantial development will still be needed to get these devices ready for the mass market. All of the innovation issues that mini LED technology has faced will have to be overcome again with micro LEDs. Due to the size of the much smaller die, the technical problems are more fundamental. Growing micro LEDs and producing them effectively, transporting and orienting them, and having the substrates optimized for them are all problems currently lacking high-volume, commercially-available solutions.

Every single step of the micro LED development process has yet to be perfected for small batch production and even further for volume production. It will be years before we see substantial developments for micro LEDs, even as mini LEDs take the stage this year with consumer product launches.

As with any disruptive technology, mini and micro LEDs have had a difficult time gaining enough traction to warrant investment in mass production. This year, the market will continue to see more mini-LED-based consumer products introduced as the world’s biggest companies recognize the technology’s value proposition and work to resolve supply chain issues. In the world will be watching in the coming years as manufacturing and assembly improves to allow true micro LEDs to be used.